Posted by admin on Saturday, May 5th, 2018 in fire sprinklers, Movie Myths, Trade Misunderstandings
no Comment. 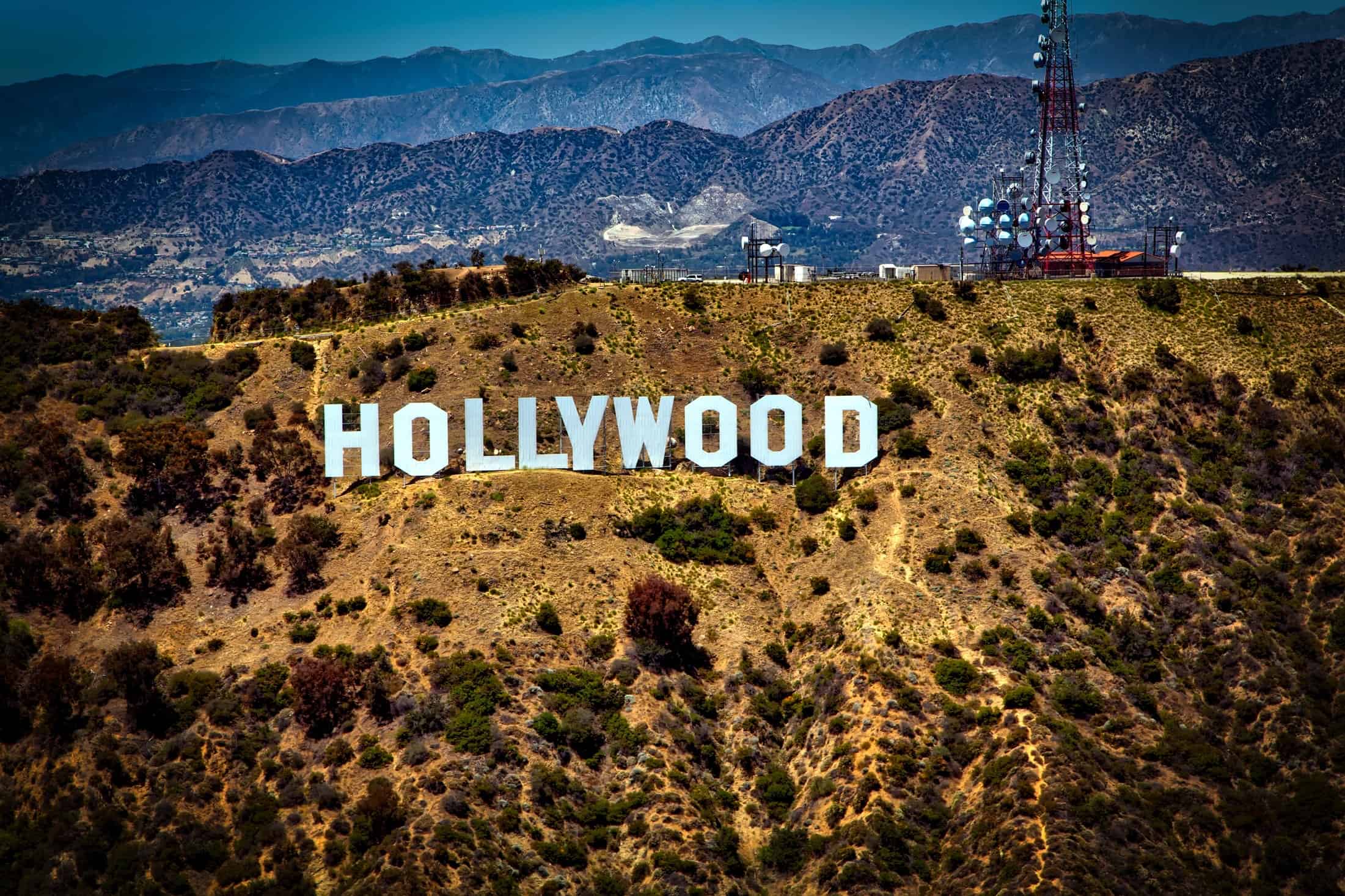 We’re back with another round of movie myths involving sprinkler systems that make absolutely no real world sense. Who knew that fire sprinkler systems featured so prominently (and inaccurately) in Hollywood movies? Apparently, the Home Fire Sprinkler Coalition (HFSC) has known for quite some time about the gross misrepresentation of fire sprinkler systems and how they work. The HFSC has been tirelessly working to put some of these sprinkler myths to rest once and for all, in order to ensure that people in real life do not use fire safety sprinkler systems for comedic purposes, to further a nefarious plot, or to thwart a heist. In fact, the coalition is so dedicated to the cause of dispelling sprinkler-related movie myths that they have released three PSAs letting the public know that the movies may not always be telling us the truth about fire safety. Here is some more fake news about sprinkler systems that should be taken with a grain of salt next time you’re at the movies.

We’ve previously discussed how movie heroes are somehow able to set off an entire deluge of fire sprinklers by simply holding a lit match or cigarette lighter under just one sprinkler head, and how that is actually how sprinkler systems work. But during the inevitable flood that results in a movie from such an action, did you ever notice how clean and clear the sprinkler water is? It looks just like the water you would expect to see trickling out of a drinking fountain, or splashing out of a shower head. This myth may be the dirtiest Hollywood trick of all- literally. In reality, water that comes out of fire sprinkler systems when the valve is tripped is full of sediment and rust that makes the water very dirty, and often smelly. While this isn’t a big deal if you are trying to extinguish an actual fire, it’s certainly something to think about next time you and your ragtag gang of high-school ne’er-do-wells decide to pull a goofy prank on prom night!

Though we’ve already uncovered the truth behind the most persistent fire sprinkler myths perpetuated by Hollywood, such as having all the sprinklers go off when a fire alarm pull station is pulled and accidentally causing the sprinklers to activate by lighting a cigarette, it is astounding to note just how many movies misuse fire sprinklers as part of their plot. Films like Die Hard, The Incredibles, Changing Lanes, Casino Royale, and The Matrix are all guilty of causing generations of movie-goers to think their sprinkler system could douse their entire office building with just a careless wave of a match. Is there no good news in Hollywood? Before you give in completely to the despair that Hollywood will always misunderstand how fire sprinkler systems work, we do have one shining, golden beacon of exemplary fire prevention accuracy to share: according to the NFPA, the 2002 Arnold Schwarzenegger thriller Eraser demonstrated an “impressive knowledge” of NFPA 101® Life Safety Code® requirements. In a scene where a bad guy activates sliding-glass doors in an attempt to trap Ah-nold, he shoots a nearby sprinkler head, which triggers the fire alarm, which inturn unlocks the door, in accordance with the real-life fire prevention code. So, it’s not all bad news!

While it may sound trivial to place such importance upon accuracy in movies where fire sprinkler systems are involved, this is very much a real issue that can cause property managers to decide against fire sprinkler system inspections or coverage modifications for their properties. After all, if you have seen so many movies that feature a whole building becoming a soaking mess after just one sprinkler head is triggered or a lever is pulled, do you really want to risk that kind of water damage in your life? If more movies did a better job of portraying how sprinkler systems work, more people might opt to have them installed and properly inspected/tested, which could go a long way towards saving real, actual lives.

Tired of being lied to by Hollywood and need some real-world information on fire sprinkler systems? The pros at Integrity Fire Safety Services can help! We’re Denver’s premier fire safety installation and inspection company, and can help you dispel the myths and decide on a fire sprinkler system that’s right for you. Call 303-557-1820 today!